Shopping on Grand? Stop at Salut on Grand 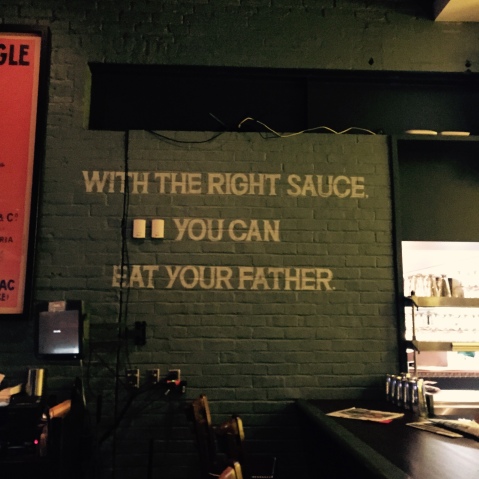 Recently, during a hideous Minnesota snow storm when the google maps was colored all red, I decided to just hang out on Grand Avenue for awhile. I say decided like it was a choice. Rather, I was stuck there for awhile until traffic cleared up.

Instead of wallowing because I was not able to get home. I decided to frolic on Grand Avenue. Usually, when I stop by Grand it is for a specific purpose. I stop at the store that I need to get something from and I get out of there. Parking can be a mess and I get stressed out about leaving my car. Was that really a parking spot? 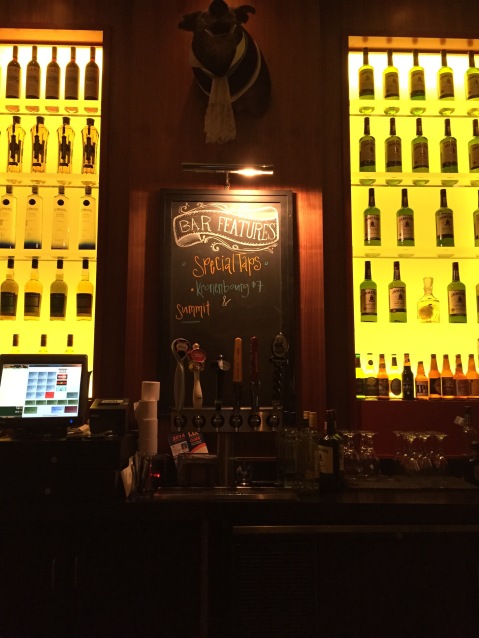 While I was over there freaking out about parking I completely forgot to explore. I had no idea that I was missing a bunch of other stores that I never knew were there. This storm made me make my own fun. After stopping into a few stores by Grand and Victoria. I stopped into Salut.

I have been to Salut a few times and already knew I was a fan of their Pomme Frites and french food in general. I took a seat in the bar and had red wine and ordered some food off the happy hour menu. 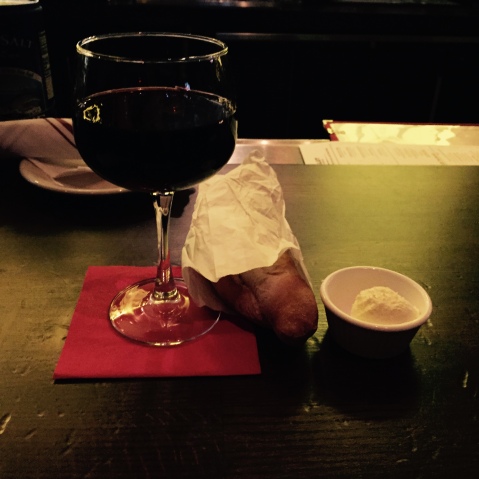 I cannot tell you how relaxing it was to sit down and just eat some really good food, alone.

Everything I tried was delicious and the staff was more than accommodating by allowing me to hang out in the bar until I could get home safely. 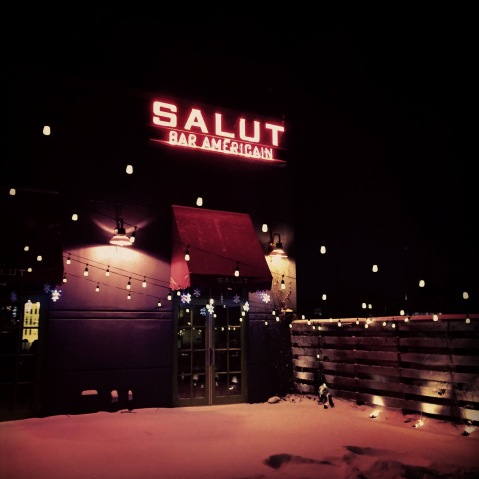 Overall, the happy hour menu isn’t dirt cheap prices. But, would you really want to eat food that was that cheap to make anyway? I thought the prices were fair for what you got and I really enjoyed the glass of wine that I had.

Because stop in and explore Grand sometime.

What is your favorite store on Grand Avenue?

I am a girl loving life, food, and friends in the great city of Minneapolis. I share the events/food/places from the cities and hope that it helps you find things you come to love as well. If you want to share with me or help me with a topic contact me on twitter @mplsgossipgirl or by email at mplsgossipgirl@google.com
View all posts by mplsgossipgirl »
« Previous post
Next post »