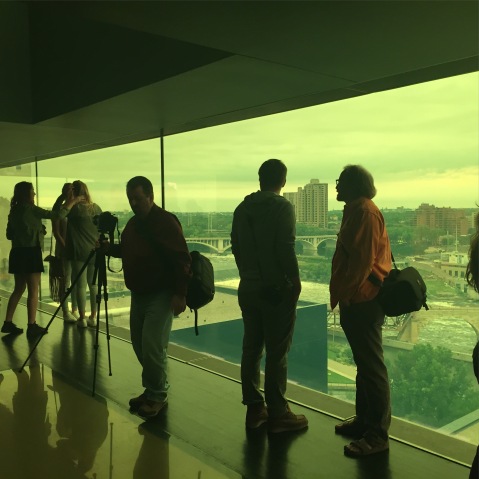 I’ve always wanted to go behind the scenes at the new Guthrie Theater. I grew up as a theater kid trying unsuccessfully to be a triple threat. Acting was never my strong suit although people who know me will would say that I still have the flair for the dramatics. I did local community theater where I wore an epic fruit hat, starred as Robin Hood, and even once played an 8 year old as a high school freshman. In college, I had the BEST job ever working at the theater where I was able to see any of the shows for free while getting paid. That’s what I would call a dream job. So, you can see why I jumped at the chance to get a tour of the Guthrie Theater. 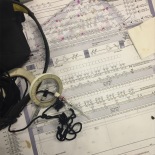 I knew this was going to be an epic tour when one of the people hosting the event from the Guthrie told us that she hadn’t even been to some of the spaces yet.

We took tours of where they build the sets, store the props, and even were able to play a little bit in the black box theater. One of my favorite parts was that I was able to see some of the props and set pieces from South Pacific. I got a good laugh when I saw the sign for Billie’s Shower above the special hazard eyewash station. Someone has a great sense of humor there. I also spotted some of the letters to Nellie, each one hand written with a lot of care. After seeing the Guthrie from another angle I am even more excited to get season tickets! 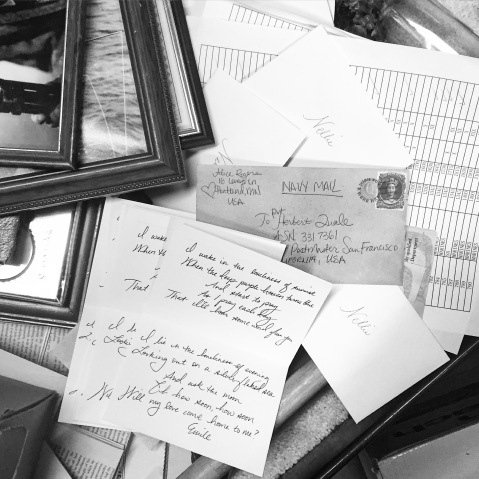 All of us that were there last night are part of a group called MNCommunity. It’s run by a couple of cool cats that put together events around Minnesota where people simply meet up and take pictures. These pictures then get posted on the Instagram app under a specific hashtag. The one for the Guthrie was #mncomm_guthrie. What is great about this group is that it is just people who like to get together and be creative. Some are professional photographers, others are aspiring photographers there to learn, and others use only our iPhones. It’s awesome to get together with people to really highlight something amazing in Minnesota and see it pictured in so many different ways.

Check out two of my favorite local instagrammers: @carterwdick and @papalando

Because getting together is good